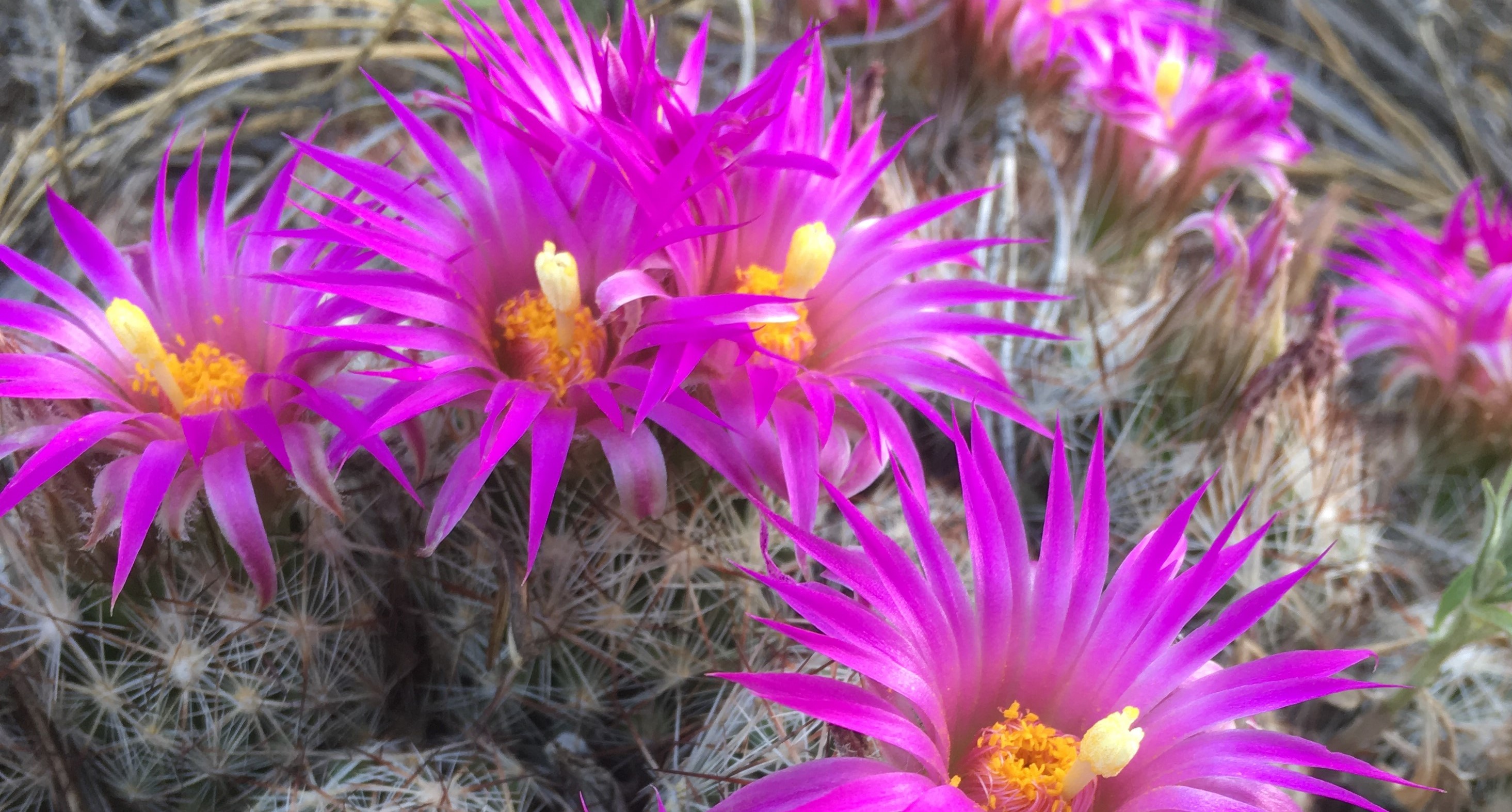 A few DAYS after posting that recovery was going very well, back in June, I pushed it a bit too far carrying a heavy load and had a pretty major backslide. My left arm, the one with a Shoulder Injury Related to Vaccine (mis)-Administration (SIRVA), had been feeling pretty good at that time (18 months after the shot, almost 1 year post-surgery), and I had started easy climbing and other aspects of returning to my regular routine.

It’s my theory (based on visits to an orthopedist’s PA and seeing an excellent physical therapist) that the problem was caused by rehab mistakes which left me with some very weak muscles and tendons that I was completely unaware of (because other muscles were always compensating). My PT was able to pinpoint the movements with severe imbalance between the left and right shoulders. These movements weren’t very much like what I’d been doing for rehab PT following the original injury and surgery.

Of course, it’s anybody’s guess what goes on entirely inside a SIRVA’d shoulder, where so much is still not well-known. It’s possible that the re-injury is more related to the primary injury not being fully healed rather than the rehab being imperfect.

It’s been 3 months since the relapse, 1.5 months of serious physical therapy, and the first rays of hope are peeking through. I was pretty much too disgusted about this relapse to even write about it until now. I hunkered down for the summer and did a lot of painting and work, judged a pie contest, went rafting (but didn’t paddle), started learning a new language, did some bike riding even if it hurt, and tried not to get too down.

My only advice off of this experience is to beg you all, once you are feeling stronger and your shoulder is feeling more and more healed, to take it easy!! No big jumps in activity. Ask other people to lift heavy things even if you THINK you can do it. Rock climb gently. And I would recommend returning to your physical therapist for a thorough re-check for remaining weaknesses and asymmetries a few months after you’ve graduated out of PT. Upon leaving PT, I religiously did the exercises they gave me, for months, and it didn’t help avoid this re-injury; those movements were strong, but others weren’t.

I hope your recoveries are progressing. Please fill out the Follow-Up Survey to let us know what has helped, or not helped. If you’re at the beginning of a SIRVA injury (as flu shot season is again upon us), best of luck and I very much hope your injury is not severe.

2 thoughts on “Backsliding Away”